BEYOND ORGANIC – EMPOWER THE GUARDIANS OF THE AMAZON RAINFOREST 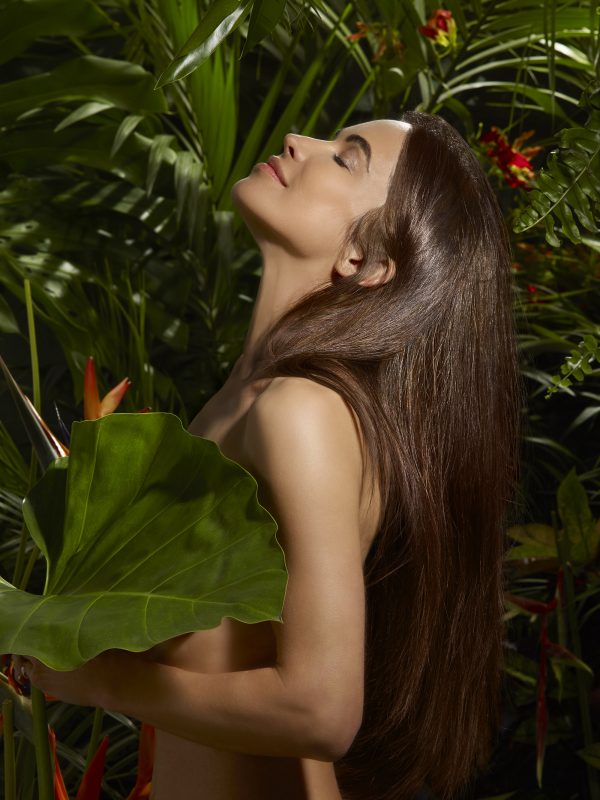 The Quechua-Shuar (‘Quechua people’) are an indigenous people of the Americas, with a population of over 11 million scattered across South American countries like Peru, Bolivia, Ecuador and Argentina. Although they share the same ancestors, the various Quechua dialects are mostly unintelligible among Quechua-Shuar, but one thing they all have in common is their love and respect for the Amazon rainforest.

The Quechua-Shuar are farmers and herders. Life is simple and rather lacking in modern convenience, but what they may have in short supply is compensated by their deep knowledge of the Pachamama (their term for Mother Earth). It was the Quechua-Shuar who domesticated potatoes, and now they cultivate thousands of potato varieties for both food and medicine, living peacefully with nature as they have for thousands of years. Modern people may pride themselves on the comfort of their lives, but our cultures are built at the cost of the environment, and the deficit is starting to show.

When it comes to sustainability, turning our attention to indigenous people may actually get us closer to a real solution.

THE ORIGIN OF THE AMAZING RAHUA OIL 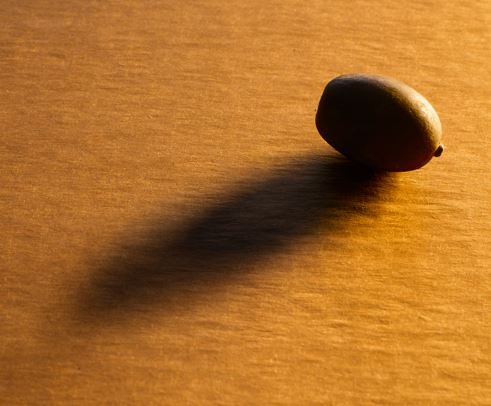 Are consumerism and nature necessarily mutually exclusive? Beauty brand Rahua begs to differ. The brainchild of a man who has spent a lot of time in the Amazon rainforest, Rahua offers not only the beauty secrets of the Quechua-Shuar, but also their way of life.

Fabian Lliguin, a renowned hairstylist and colourist in New York City, grew up in a small port city in Ecuador that teemed with natural life. He and his friends would swim and catch crabs in the mangroves after school, he earned pocket money selling tamarinds from the tree in his family’s backyard, and his family took occasional trips to the rainforest. The Amazon is not a strange place to him. After serving in the military and sailing international waters as a merchant marine, he moved to New York where he opened his own salon on Fifth Avenue, but also undertook work as an environmentalist in order to live his faith.

After taking several trips to the Galapagos, he established opportunities there for local people to participate in the burgeoning eco-tourism economy. At the same time, he began travelling regularly to the Amazon rainforest, where he saw firsthand the destruction wrought by the mining activities of the petroleum companies: the disintegration of the traditional economy regionally; the destruction of the environment; and a loss of ethnic identity. Rahua oil, however, has become the unlikely solution to alleviate the problem.

​“I was visiting the Amazon rainforest as an environmentalist, educating indigenous people about their land rights and human rights, but I could’t help noticing the women of the Quechua-Shuar all have fantastically long, lustrous hair that cascaded past their waists,” Lliguin explains. The secret, the women told Lliguin, was Rahua oil – derived from the rare ungurahua nut. For centuries the members of the tribe, who live deep within the rainforest, have relied on this oil to nourish their hair and skin. Lliguin knew he had found something very special, something that he needed to handle with respect.

In 2006, Lliguin invited his spouse Anna Ayers, a New-York based fashion designer and trend forecaster, to join him on a trip to Amazon, and together they launched the Rahua brand in 2008, insisting that the oil be produced by the tribe in the same complex, ritualistic and sustainable fashion as it always had been. “The making of Rahua oil is an indigenous ceremonial process and is part of their lifestyle. The process is very wearisome and takes a long time to complete. The seeds are harvested a couple of times a year, taken from the trees at the correct moment and brought to the area with the best humidity level, temperature and other necessary factors. Only women participate in the making of the ceremonial Rahua oil, and with their expertise there is a long, gentle cooking process, including numerous ceremonial steps like the application of tribal make up, fasting before beginning and not consuming salt for the duration. Once everything is complete, the result is a magnificent: a fast-repairing, nutrient-rich hair and skin oil,” Ayers explains. 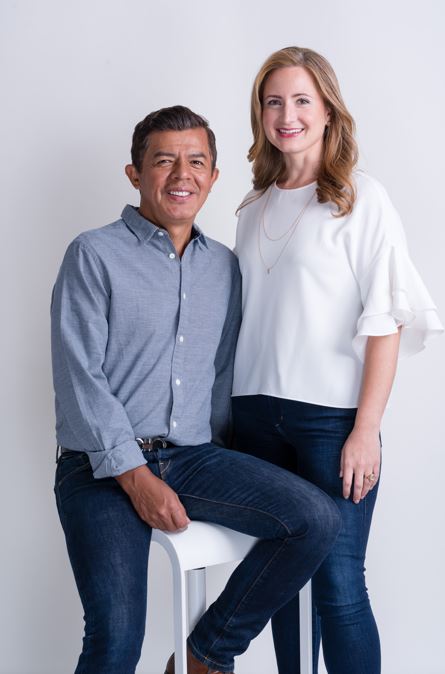 The Rahua brand has created a self-sustaining economy for the local tribes that did not previously exist, one that is based on preserving their traditional processes and maintaining their lifestyle, and ultimately ensuring the natural life cycle of the forest. “Over the past ten years, the biggest difference is the indigenous peoples; they are stronger now and empowered, and are very focused on their future and remaining strong in their lifestyle. They are very proud of their culture, the ingredients they produce and their work as guardians of the forest. There have also been major strides in the active protection of the rainforest in the regions we work in, and more and more land is now protected.”

Today, more than 500 families from the Quechua-Shuar, Achuar and neighbouring tribes work with Lliguin and Ayers to procure the rainforest-grown ingredients used in the Rahua hair care and body care collections. The abundance of nature is a gift to all mankind, but it is not inexhaustible; to safeguard the future of our next generation, we must first empower the guardians of nature. “The people who live in the rainforest have protected it for thousands of years,” Lliguin says. “If we strengthen and support them, they will stay and preserve it forever.”

WHEN A GOOD NIGHT’S SLEEP IS NO LONGER A DREAM…

Sleeping: the activity we spend a huge part of our lives doing. To break it down, for those of us who live to see their 79th birthday, 26 of those 79 years were spent sleeping.

Bending. Distorting. This is what Y/PROJECT’s Glenn Martens does when it comes to offering his vision of fashion and art. The Y/PROJECT FEMME SS20 show is a pure manifesto of what the brand stands for: versatility as a means of individual expression.

While we are all our own beauty heroes, there is a tribe of beauty superstars that can help us make the most effective, trusted, and beautiful choices for our skin health.

THE GRACE OF ANCIENT SUBTLE ENERGIES

Take your anti-ageing regime into your own hands with NūFACE, the award-winning beauty brand that’s been pioneering microcurrent technology and at-home beauty devices since 2005. Loved by celebrities like Jennifer Aniston and Miranda Kerr. The results can be so dramatic that microcurrent treatments are often referred to as the ‘5-minute facial lift’. JOYCE Beauty launched the NūFACE FIX last year, and we’re now delighted to reveal the limited-edition, blush-coloured NūFACE FIX and Wanderlust Collection.